Those looking for an engrossing blend of suspense and steam will get just that between the pages of the series starter, Red Tape by Kathy Kulig.  Keep reading to get a tantalizing taste of this book and learn even more about this book by visiting the other blogs hosting this tour.  Make sure to fill out the form below for the chance to win a beautiful pair of silver fishhook earrings, a $20 bookstore GC, and eBooks too!


Beyond the usual book synopsis, here are six words Ms. Kulig uses to describe Red Tape.....
Awaken – Sparks fly and awakens the heat between two ex-CIA agents and ex-lovers when the couple is reunited in a secret organization called the FLC. Their new mission is to create an international sex scandal to target asadistic leader. The highly sensual nature of their project, and the danger involved, complicates their relationship and threatens their lives.
Secretive  - Secret Society, spies, conspiracy theories, hidden passageways within the White House, among other surprises are within the pages of Red Tape. How far should the members of the FLC go for the price of freedom?
Risky – The risks are high, very high. Exposure of the FLC would be detrimental to the US government and present administration. There is a secret assassin  who is a member who will stop at nothing to protect the FLC. Even if he/she must kill one of its own members.
Freedom – The FLC has been around since the Civil War. A secret organization of men and women who fight for freedom, using unconventional methods without the public knowing.
Dangerous – Zoe is the newest member of the FLC. Her skills from the CIA include role-playing as an arms dealer and drug dealer, now she plays a role as a seductress in a dangerous sex game of blackmail and coercion. When her target discovers the plan, she becomes the new target.
Sensual – Sexy, hot to the sizzling core. Add a suspenseful element, a scorching love story, and a few surprise twists and that will pretty much sum up Red Tape, book 1. 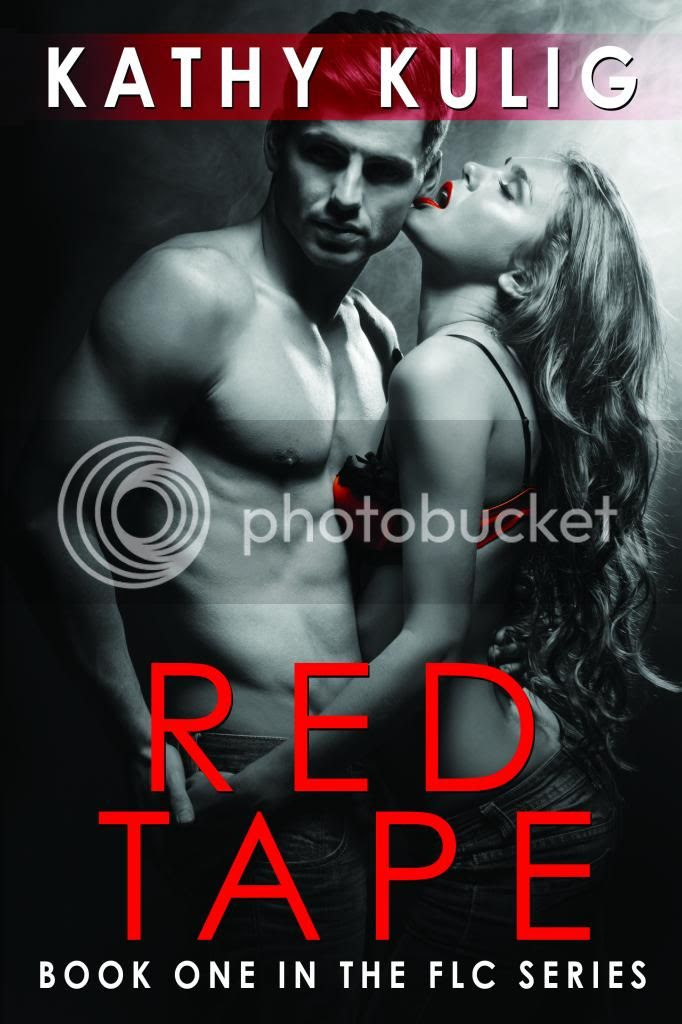