A woman from a wealthy family begins a fake relationship with a man who's the exact opposite of who her family wants for her in a romance that soon becomes all too real.  Keep reading to get a tempting taste of Avery by Kat Savage, then start counting down the days until this third installment in the Men of Bird's Eye series hits shelves on December 2nd! 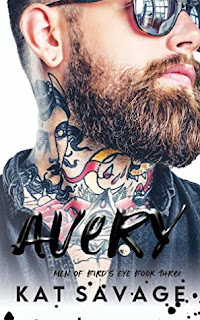 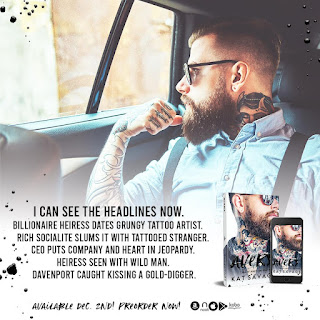