Book Excerpt Reveal for The Boss Project by Vi Keeland……..

An unforgettable first meeting leads to the job of a lifetime as well as a fun and flirty romance that will keep readers glued to the pages.  Keep reading to get a tempting taste of The Boss Project by Vi Keeland, then start counting down the days until this contemporary romance hits bookshelves on July 11th! 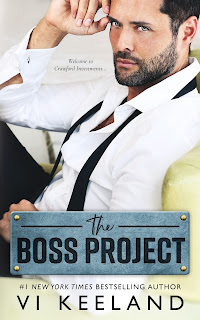 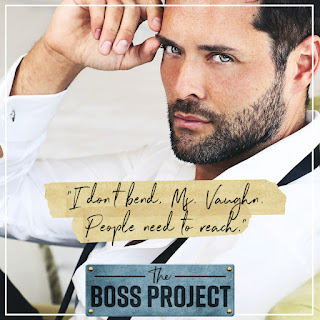 AUTHOR INFO:
Vi Keeland is a #1 New York Times, #1 Wall Street Journal, and USA Today Bestselling author. With millions of books sold, her titles are currently translated in twenty-seven languages and have appeared on bestseller lists in the US, Germany, Brazil, Bulgaria and Hungary. Three of her short stories have been turned into films by Passionflix, and two of her books are currently optioned for movies. She resides in New York with her husband and their three children where she is living out her own happily ever after with the boy she met at age six.
FACEBOOK PROFILE PAGE  |  FACEBOOK PAGE  |  FACEBOOK READER GROUP  |  WEBSITE  |  TWITTER  |  INSTAGRAM  |  GOODREADS AUTHOR PAGE  |  TIKTOK
at July 07, 2022