I just wanted to take a moment to remind everyone that I will have a guest author visiting my site tomorrow, March 17th, and that there will be a giveaway involved as well. 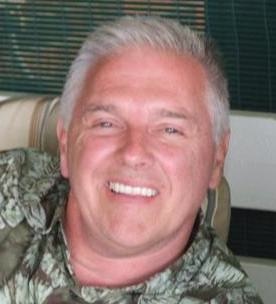 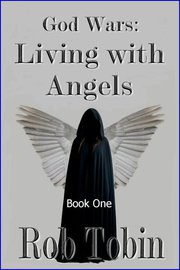 Here is the official description of the book:
An embittered, paraplegic young woman gains magical powers and uses them to battle evil, but instead awakens a demon she can’t resist, an angel she can’t trust, and a race of invincible three-foot tall aliens she has to defeat to save the universe – and her own soul. She has justice in her hands… and she’s pissed!

There will be a giveaway for the chance to win 1 digital copy of this book to anyone who comes by and comments.  A very easy-peasy contest.

Again, my site, starting tomorrow March 17th.  Come by for a great guest post and a giveaway for a very emotional, action-packed book!
at March 16, 2011