Amongst these twelve tales readers will find themselves captivated by the sexy and suspenseful action and crackling couples fighting for their HEAs.  Keep reading to get a tempting taste of the Craving: Loyalty box set, then add these romances to your bookshelf.  In honor of this compelling collection of stories make sure to fill out the form below for the chance to win a $25 Amazon GC too! 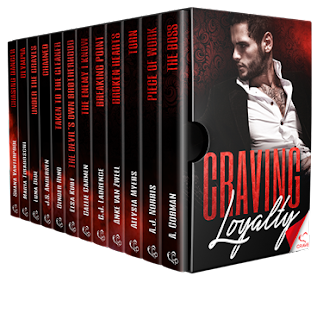 Loyalty.
Noun. ‘A strong feeling of support or allegiance.’
For some, loyalty can be bought. For others, it’s earned. But the thing about loyalty—it can change in an instant. All it takes is one act, one decision, and loyalty shifts to betrayal in the blink of an eye…a sin which cannot go unpunished.
Not in this world.
But sometimes things happen beyond our control, forcing our allegiances to change. Like the mob enforcer who wants nothing more than to seduce the assassin hired to kill him. Or the FBI agent who falls for the woman whose past holds ties with the mafia.
Yet, no matter the reason or motive, the consequences of betrayal are always deadly.
Because in this world everyone is...
Craving Loyalty 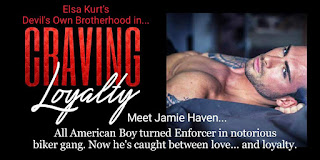 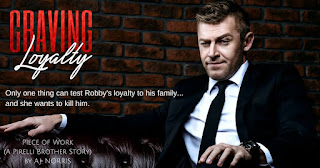 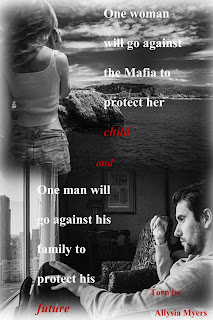