Moments of exhilarating suspense amidst the sensual friends-to-lovers romance between co-workers drives this story and will keep readers on the edge of their seats.  Keep reading to get a tempting taste of Claimed by Alexa Riley, then add this crackling tale to your bookshelf.  In honor of this third installment in the For Her series make sure to visit the link below for the chance to win a $25 Amazon GC too! 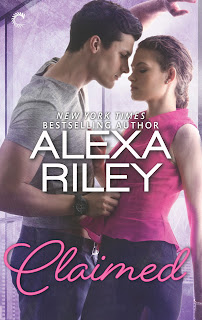 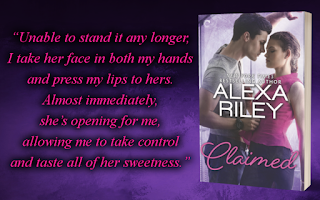 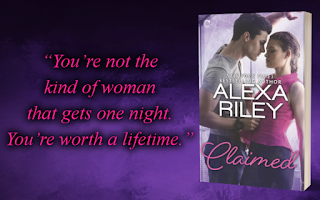 Alexa Riley is two sassy friends who got together and wrote some dirty books. They are both married moms of two who love football, doughnuts, and obsessed book heroes. They specialize in insta-love, over-the-top, sweet, and cheesy love stories that don’t take all year to read. If you want something safe, short, and always with a happily-ever-after, then Alexa Riley is for you.