Book Cover Reveal for When August Ends by Penelope Ward 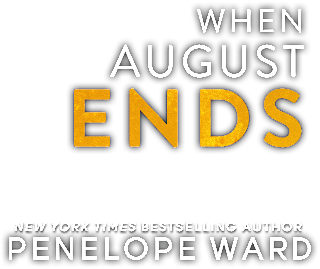 Readers will find themselves drawn to this forbidden summer romance between a college girl and an older man as nightly talks soon turn sensual.  Keep reading to get a tempting glimpse of When August Ends by Penelope Ward, then start counting down the days until this book releases on February 25th! 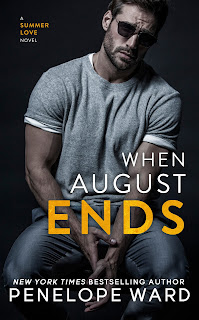 ***GET NOTIFIED BY EMAIL WHEN AMAZON EBOOK RELEASES here. 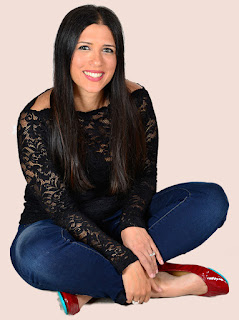