It’s an exhilarating and sensual tale featuring a strong-willed heroine that starts this series that will entice fans of the paranormal.  Keep reading to get a tempting taste of The Lioness of Egypt by Leigh Anderson & Alice Wilde, then add it to your bookshelf as today is its release day.  In honor of this first installment in The Shifters of Africa series make sure to visit the link below for the chance to win a $25 Amazon GC too! 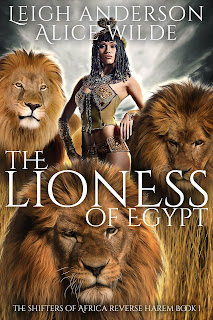 A murdered pharaoh. An evil sorceress. And three lion shifter kings.
Sanura would do whatever it took to be the next queen of Egypt – even if it meant marrying her younger half-brother and waging war on all of Africa. But when the pharaoh is murdered and Sanura blamed for the crime, she barely escapes the city with her life.
With nothing and no one to help her, Sanura finds herself at the mercy of a lion shifter African king. One of Egypt’s sworn enemies. A man who would be better off with her dead.
And he’s not the only lion king she needs to worry about. 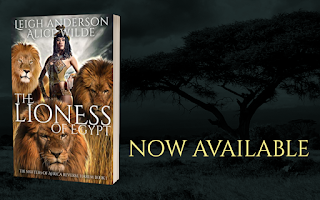 BUY THE SHIFTERS OF AFRICA SERIES AT AMAZON here. 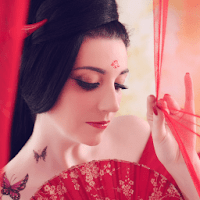 LEIGH ANDERSON loves all things Gothic and paranormal. Her master's thesis was on vampire imagery in Gothic novels and she met her husband while assuming the role of a vampire online. She currently teaches writing at several universities and has a rather impressive collection of tiny hats. She lives in a small town in the mountains with her husband, human child, and two fur-children. She is currently working on too many writing projects, and yet not enough. 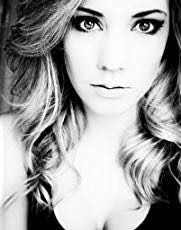 ALICE WILDE grew up with a love of reading and spent her teens writing and submitting her essays as fantasy stories, much to the annoyance, but often high marks, of her teachers. Now, she spends much of her days writing historical fantasy paranormal romances (filled with gorgeous men and, of course, magic) that she hopes will spark a flame in readers as much as they do in herself.
Alice is currently living with her cat in a bustling city she never sees much of, as she’s too busy dreaming up, writing down, and living in her next paranormal RH romance, though she generally finds enough time for a real life date or two… We all need a bit of inspiration now and again, right? 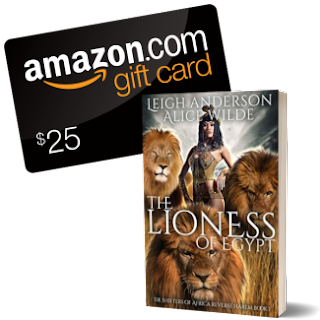