Readers have reason to celebrate today courtesy of Seductive, a decadently delightful anthology featuring eight of today’s best authors that’s currently on sale for 99 cents.  In honor of this sensual and entertaining collection of stories make sure to visit the link below for the chance to win a $100 Amazon GC along with five print copies of this book too! 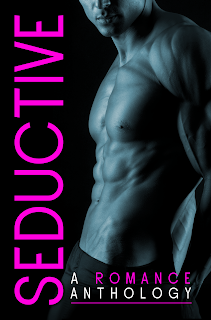 SEDUCTIVE, an anthology which speaks directly to the romance lover in all of us. Featuring eight of today’s best romantic storytellers, this anthology promises to deliver the love stories you crave. Now available on Kindle & Kindle Unlimited! Get your copy today! 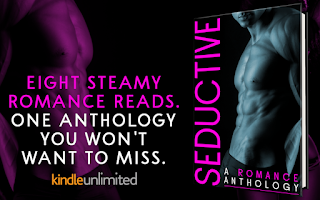 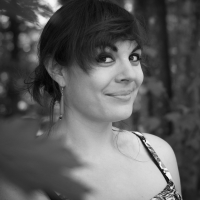 BREA VIRAGH is a contemporary and paranormal romance writer based in the Blue Ridge Mountains. She is a proud Gryffindor, a graduate of Brakebills, and a member of Fairy Tail. When she isn’t writing and daydreaming about her newest project, her hobbies include binge-watching HGTV, scouring thrift shops for goodies, and maintaining her alpha status among her puppy and three cats. 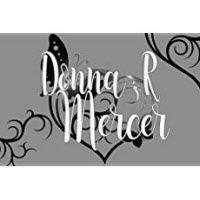 DONNA R. MERCER writes romances that she doesn’t like to label but contains bold characters that are not afraid to push the boundaries. She brings her own unique outlook on life to her writing which she shares with her readers. It’s cheaper than therapy. Join her on a journey into the unknown wonders of her mind. Seatbelts are optional. 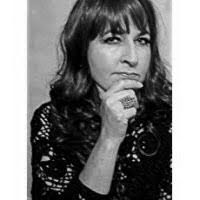 “Nobody puts Baby in a corner.” While you’re more likely to see JADE C. JAMISON headbanging than Dirty Dancing, she—like Baby—won’t be put in a corner…or a box. So even though you can’t really stick her books in one genre, you could say she mostly writes steamy Contemporary Romance—and, while you’re at it, you’ll notice in her stories that Jade freaking loves Colorado, hard music, coffee, bad words, and CHOCOLATE!!! And so do her characters.
Oh, and there’s always a glimmer of hope…because if life doesn’t have that, what’s the damn point? 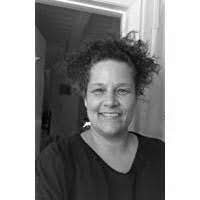 KRISTA AMES is an International #1 best-selling author of contemporary romance, including several sub genres. Western Romance is her failsafe and she loves a man in uniform but Paranormal is starting to be her new go-to.
Born and raised in Indiana, she is now a Northern Lower Michigan transplant and married to the love of her life. They have 4 children and a few fur babies. She is a full time stay-at-home mom and pursues her writing career when she’s not running her kids every which way.She finds her inspiration in the love of her family and binge watches romantic and scary movies. 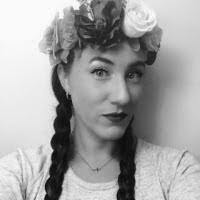 M.C. CERNY fell in love with books after experiencing her first real ugly cry reading, Where The Red Fern Grows. Her debut romantic suspense novel, Flashpoint was written in a series of post-it-note ramblings that would likely make her idol Tom Clancy and her mother blush. She is a post graduate of NYU, and calls rural NJ home with her menagerie of human and fur-babies. When M.C. is not writing, you’ll find her lurking in Starbucks, running stupid marathon, singing Disney show tunes, and searching out the perfect shade of pink nail polish. xoxo 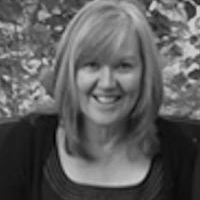 After being thrown out of England for refusing to drink tea, MARLOW KELLY made her way to Canada where she found love, a home, and a pug named Max. She also discovered her love of storytelling. Encouraged by her husband, children, and let’s not forget Max, she started putting her ideas to paper. She enjoys writing suspenseful, fast-pace romance stories that always feature strong women.
Marlow is an award-winning author, and a member of the Romance Writers of America. 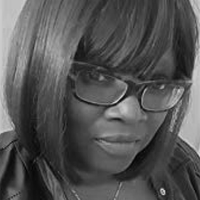 MICHELLE DE LEON is a native New Yorker living in Metro Atlanta. Her first three novels were published by author Zane’s Strebor Books International/Simon and Schuster. Independently, she released three Inspirational books and published a Christian stage play via JAC Publishing. Currently she is writing a diverse superhero series for Nuff Said Publishing and working on a series of crime and romance stories 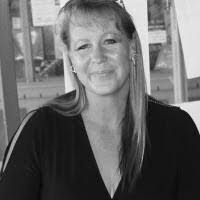 RAEANNE HADLEY is an accidental author as she began writing her first story, Mechanics of Murder, after she’d been fired for taking maternity leave. She took a 3rd shift job and tried to keep herself awake, She used her imagination and started creating a story of a female mechanic, which she was, finding a dead body underneath the truck she was working on. Her father absolutely loved the story and encouraged her to complete it and get it published. She was almost finished with the first draft when her father had a stroke. Encouraging him to get better, she rushed the book to Lulu Publishing without it being edited. Her father was able to hold her first novel but was never able to read it, he passed away 2 days later. But it began a passion for her that has not dwindled!
She has continued writing and her list has now grown. With Love; Now & Forever and Shadows, both paranormal romances though with different personalities and twists. The sequel to Mechanics of Murder, A Wrench in the Plan, was completed in January of 2011 and was released in the spring of 2012. She knows her Dad would be proud. Her contemporary romance, Love’s Everlasting Song, is a sweet tale where hopes, dreams and occasionally fairy tales do come true.
She usually has 5-7 novels in the works and plans on writing for many more years! Her stories are not sexually graphic because she believes each readers experience and imagination are usually more erotic and more sensual than what she will put into words and she ALWAYS has to have a happy ending! Life is meant to be fun, enjoy the journey!!! 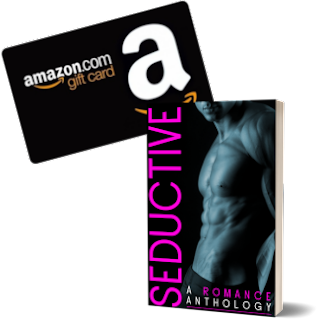