For those romance readers who enjoy a bit of suspense with their sexiness, Kenya Carlton has created just the book for you.  Courtesy of Bewitching Book Tours I can give you a taste of this mix of romance, mystery, and a visitor from beyond the grave.  So read on and introduce yourself to this satisfying read. 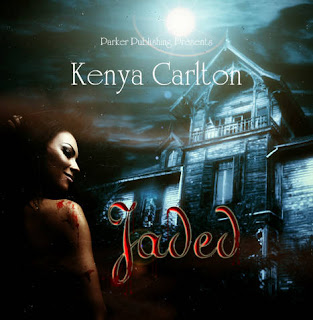