It’s an intense tale of love and war between a man who‘s devoted himself to the military for years and the women he left behind when he returns home to start over with them.  Keep reading to get a tempting taste of Call Sign: Baby Daddy by J. Haney & S.I. Hayes, then add this first installment in the Navy SEAL Liaisons series to your bookshelf too! 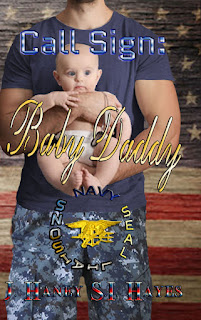 To those who say War is Hell, I say, try being married to a person you don't even know.
That's my dilemma.
My name is Ozmond Zayne and after nearly fifteen years in the US Armed Forces, ten of them as a US Navy SEAL, I am about to face my greatest of foes.
A wife and daughter.

I leave the guys with the liquor cabinet in the den which in retrospect is probably not a great idea, but I do have my daughter, which is the smart play, to follow my nose to the kitchen. I find my beautiful and sexy wife fussing over a series of three propane stoves, each with something going.
“What you working on? Need any help?” I ask from afar.
“I’ve got a little of everything.” She laughs. “We’re having Thai sweet chili chicken, some Thai stir-fried noodles and veggies. Is that okay with you?” Savi asks not really looking at me but watching what she’s doing. She doesn’t usually cook on the stove top and using these is definitely outside her wheelhouse. I think the open flames make her nervous.
“Sounds really good. Again, anything I can help with? Want me to set the table or something? Or should they just grab bowls and you’ll dish it out like at the mess?” I chuckle. “I could probably get you a durag from Beauty Queen and we could turn you into an honorary lunch lady.”
“You looking to sleep with Saylor tonight? What do you want Oz?”
“I’m not opposed to a night with Miss Cuddles-a-lot. But you’re right. I do want to talk to you.” I put Saylor down in one of the dozen or so swings strategically positioned around the house so that we can have privacy at a moment’s notice and she’s still in our line of sight. “So, you sorta know Mike, and you kinda know his wife, Maylynn right?”
“Quit hem-hawing and spit it out SEAL.” Savi looks at me over her shoulder with a brow raise.
“He’s convinced she’s been screwing around and the baby she’s having ain’t his. So he’s looking for a place to crash for a couple of days. Just till he can find a place to put his footlocker for good.” Savi has a look on her face that says she knows more than she lets on. “You know something, don’t you?” I touch her waist with a gentle squeeze.
“It wasn’t my place to say anything and still isn’t. If he needs a place to stay we’ll move back upstairs and give him the room I had done up for dad when he was here.”
“He’s good at taking orders, will make good use of himself. With all the damage here it’ll be good having the extra hands too.”
“Are the others staying too? I don’t care, I just need to know so I can figure out where to put everyone. After I eat I’m going to see what was salvageable from the nursery.”
“Yeah… I did that. The crib was totaled, for lack of a better term. The rest of the furniture was okay, except the mirror over the changing table got smashed, so that has to be replaced. I have to rent a shampooer for the rug, I don’t think ours will do the job, best to go with an industrial one, least if it breaks I won’t have to replace it. I’m pretty sure Little foot and Beauty Queen got people of their own… Somewhere.”
“Says who?” Little foot’s voice wraps around the room.
“Yeah? Says who?” There’s Beauty Queen. “If all the food around here tastes as good as it smells, set me up a cot in the chicken coop.”
“Do I really need to warn you to stay away from my chickens again?” She looks sternly at Beauty Queen.
“I was talking about bunkin’, not pluckin’.” He jerks his head back and forth like he’s Vogueing or some shit.
“So three-four of you. This is going to be um- different.” Savilooks around. “Where’s the other one?”
“Mike? Oh, he’s having himself an argument with Maylynn, we thought it best to give him some room to yell.” Hiro finishes barely audible. “She was going off in Mandarin.”
“Does he really want to get rid of her? I mean I can help, ain’tlike she likes me anyhow.”
“Maikaʻi, let’s just be what he needs. Stable friends. Stable friends with good Scotch.” I hug her against me, thankful their problems are not mine, and that my problems are not theirs.
“Fucking thundercunt!”
“And there’s Mike,” I say, trying to laugh it off.
“Trying to keep my son away from me. We’ll fucking see about that, shit. See what my fucking lawyer says in the fucking morning.” Mike hasn’t even appeared, and we can already hear him down the hall.
“Hey, Mike, why don’t ya tell me how you really feel?” Savi shouts back.
“All WOMEN ARE FUCKING LYING WHORES!”
“Well! Maybe you should just join my team! Sailor!” Beauty Queen Quips, stealing a piece of chicken from the bowl as he walks by me and the Missus with a wink. 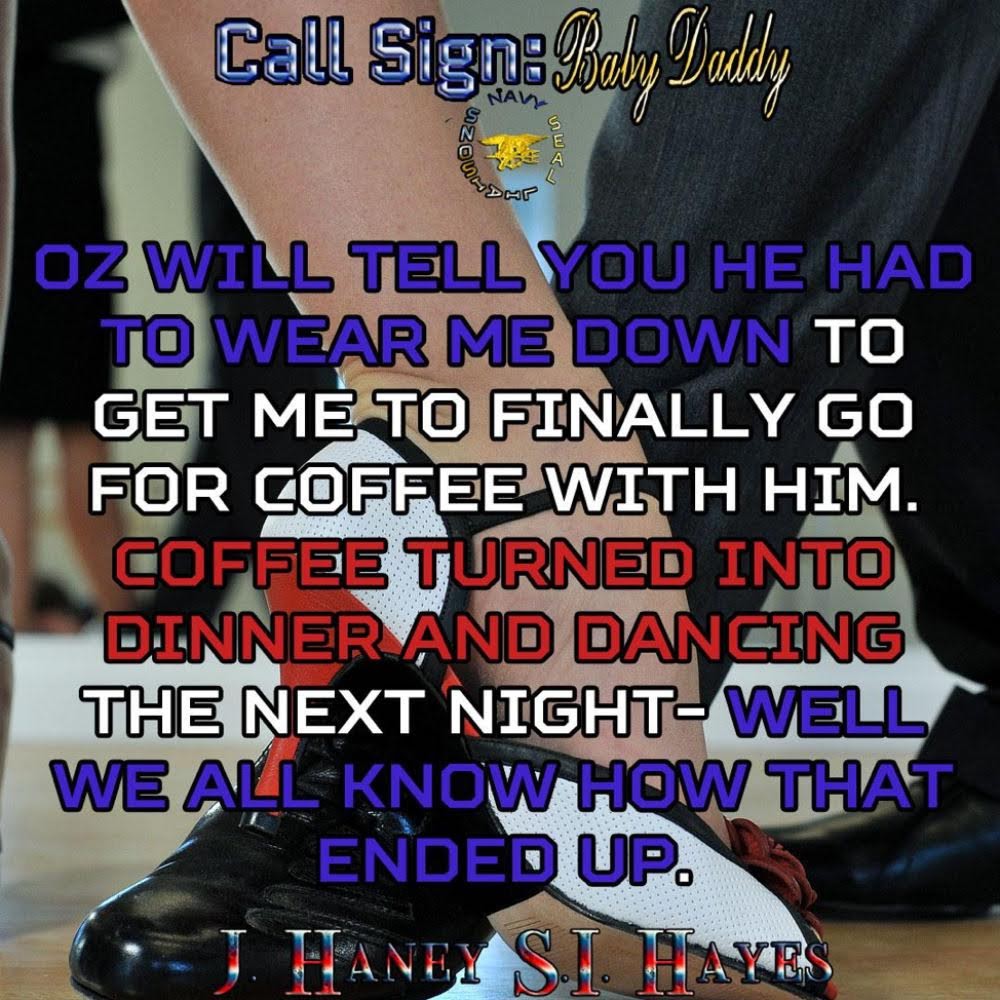 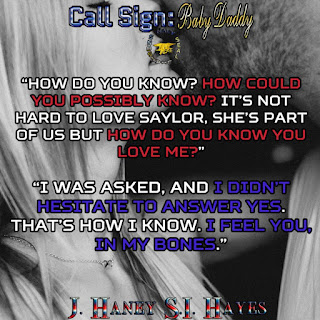 S.I. (Shannon) Hayes and J. (Jess) Haney have been writing together since 2016. They have a country/city relationship. Shannon is a New Englander Transplanted in Ohio, whereas Jess is a Kentucky Girl through and through. Their dynamics are something to be seen that's for sure! Come hang and bring a fresh pair of panties...You know, just in case.