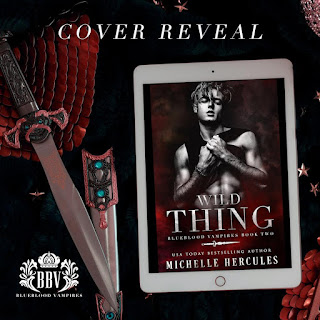 Readers will find themselves drawn to this tale of opposites attracting as a forbidden romance between a vampire and a witch makes for a rocky road to HEA.  Keep reading to get a tempting taste of Wild Thing by Michelle Hercules, then add this second installment in the Blueblood Vampires series to your bookshelf when it releases on May 29th! 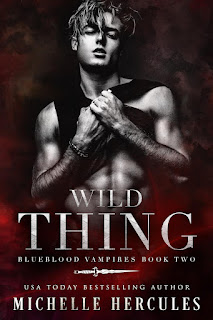 Savage. Reckless. Wild. These are only some of the words used to describe me. I’m all of those things, and I never wished to be anything else in almost 500 years of existence.
Then she came along. Aurora Leal, the daughter of the High Witch and destined for that role. She’s practically royalty in the magical world, but most importantly, she’s forbidden fruit.
I was taught never to mess with witches, and I had no intention of breaking that rule until the night she crashed into my life. I couldn’t resist the pull, and like an idiot, I succumbed to her charms.
Now I’m screwed. What was supposed to be only a hookup left a permanent mark. I ended up mated to the sassy witch. An eternal commitment wasn’t something I ever wished for, but when your destined mate is promised to someone else, that’s a much bigger problem.
I only have two choices. Either I find a way to break the mating bond or Aurora will become a widow before she says I do. That will definitely start a war between vampires and mages. But the more time I spend with her, the less inclined I am to give her up.
Damn, I guess I’m killing some mages, then. 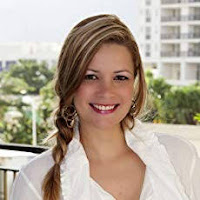 USA Today bestselling author Michelle Hercules always knew creative arts were her calling but not in a million years did she think she would write a novel. With a background in fashion design she thought she would follow that path. But one day, out of the blue, she had an idea for a book. One page turned into ten pages, ten pages turned into a hundred, and before she knew, her first book, The Prophecy of Arcadia, was born.
Michelle Hercules resides in The Netherlands with her husband and daughter. She is currently working on the Legends of Gattica series.