An attraction between a pop superstar, and a hockey player, leads to combustion and confusion in a rocky journey to HEA.  Keep reading to get a tempting taste of Breaking South by Alyson Santos, along with getting my impressions of it, then get ready to add this third installment in the Turner Artist Rocker series to your bookshelf. 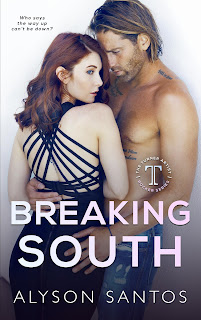 Turner Artist Management Urgent Action Item:
✔ Rescue pop princess Genevieve Fox from herself.
When your biggest client loses all faith in her identity, you jump on the problem. When it threatens her iconic career, you drop the details and dig to the heart of the crisis.
So I did—investigate. But what I found was a controversial connection with an injured hockey player that could blow up two industries, not to mention her life. With the entire world watching, is this captivating athlete the cause of her sudden self-doubt? Or is he the only one who can save her from herself?
See, I’m just the manager. The story that follows actually belongs to my client Genevieve Fox and the fearless goalie who refuses to back away from a fight.
Because now that skeptics on both sides have bared their teeth, everyone’s desperate to know:
Who is OLIVER LEVESQUE?? 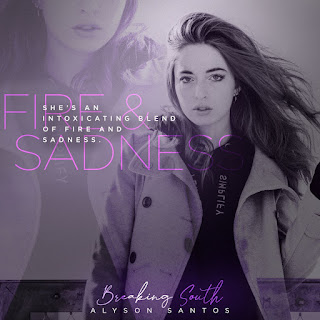 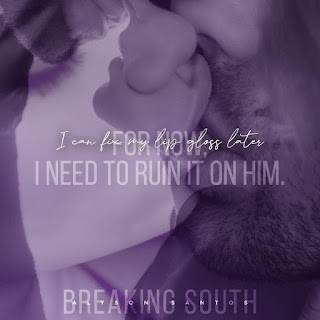 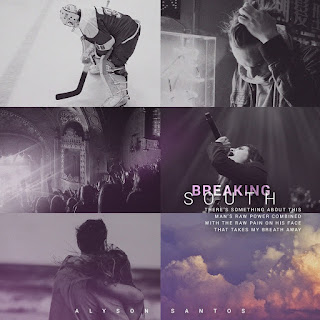 MY IMPRESSIONS OF THIS BOOK:
It's another winner from Ms. Santos in this series that has introduced me to some delicious heroes through the previous books, ones with big hearts who are sexy and supportive.  This new release gives readers another drool-worthy hero, one who's there for the heroine when she most needs support while dealing with his own issues.  Together, theirs is a journey full of finding yourself and embracing all your inner facets no matter how vulnerable they make you look in the eyes of the world.  It's a lyrical tale that pulled at my heartstrings while putting the main couple through the wringer in a story that ultimately felt empowering.
Genevieve Fox is at the top of the rockstar world, beloved by all in a life that seems perfect.  From a young age she's been molded into the perfect artist...at least that's how things look from the outside.  For Genevieve, life is anything but perfect as she's constantly manipulated by management and her family to be who she doesn't want to be.  She's reached a turning point though, one where she no longer  wants to keep up the facade.  My heart broke for Genevieve over the unhappiness and loneliness she feels, the frustration she experienced over the lies she keeps living, which is why meeting Oliver was such an unforgettable moment.  Oliver Levesque is at the top of the hockey world...at least until he gets a serious injury that might affect his career.  Until that injury his life seemed set too as his talent assured him a place in the pros and his rookie season labeled him as the savior of his team.  He's beloved by fans and desired by the puck bunnies but behind that cocky image is a man with vulnerabilities of his own, a man worried that he might never come back healthy.  The moment he meets Genevieve though is the moment everything changes for both of them...and it's where I fell for him.  Oliver's a wonderful hero who's immediately drawn to her, drawn to every side of her...even the ones she keeps hidden.  He embraces her wholeheartedly and encourages her to love herself just as much as he loves her in a romance that warmed my heart.  Throughout their emotional journey Oliver was the quintessential book boyfriend, always making Genevieve feel like she's the most important thing in his world and it endeared him to me.
From the first page to the last this is a tale of not feeling good enough, not feeling fulfilled, and leery of the uncertainty of fate.  It's a powerful journey this couple takes, one that pulled me in every step of the way as I rooted for them to reach their HEA. Oliver was the highlight of this story for me, showing himself to be more than just a sexy athlete, as he proved himself to be a caring man with a heart of gold.  Genevieve showed that all that glitters isn't gold as she struggled with fame and the obligations others demanded of her.  The struggles she went through were realistically depicted, had me aching for her, and made her time with Oliver all the more important as he was a bright bit of sun in her bleakest moments.  By the turn of the final page I felt a bit emotionally drained but immensely satisfied with this loving and well-crafted tale full of heart and soul.
My rating for this is an A.
*I got this book from the author for review in exchange for my honest opinion. 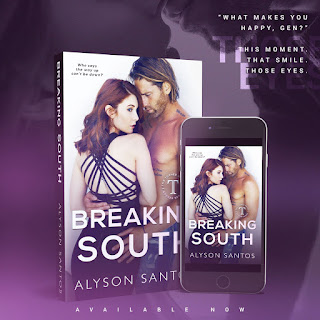 AUTHOR INFO:
I’m a writer, musician, and cat lover. Not always in that order.
I write what needs to come out, whether it’s pain, tears, or laughter. I write people and relationships, about the beauty and horror of what we do to ourselves and each other. I write Love. Vengeance. Compassion. Cruelty. Trust. Betrayal. Forgiveness. Darkness, and the incredible way humans destroy and heal each other.
AMAZON AUTHOR PAGE  |  FACEBOOK AUTHOR PAGE  |  FACEBOOK READER GROUP  |  NEWSLETTER  | BOOKBUB  |  INSTAGRAM  |  GOODREADS AUTHOR PAGE. |  YOUTUBE  |  TWITTER  |  SPOTIFY  |  WEBSITE
at September 23, 2020