Book Blitz for The First Man by Alex Kelly (GIVEAWAY).....

A forbidden but emotionally intense romance, forced into a world of secrets and lies, is what readers will find in this epic m/m tale that will pull at the heartstrings.  Keep reading to get a tempting taste of The First Man by Alex Kelly, then add it to your bookshelf.  In honor of this second installment in the From Connemara With Love series make sure to fill out the form below for the chance to win a $20 Amazon GC too! 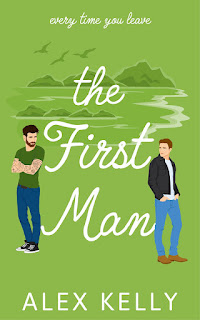 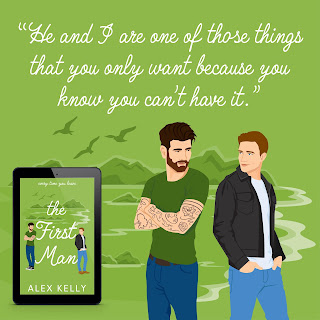 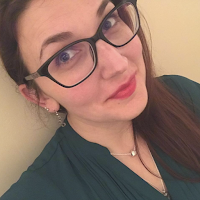 AUTHOR INFO:
Alex Kelly writes uplifting, emotional and heartwarming Romantic Fiction and Family Sagas.
She's a bibliophile, a Yogi, a lover of English literature and a baking enthusiast.
She was born in Italy but lives in Ireland with her husband, two children and a cat named Oscar.
Also writes as A. S. Kelly.
WEBSITE  |  INSTAGRAM  |  FACEBOOK  |  TWITTER
**********GIVEAWAY**********
a Rafflecopter giveaway
at February 25, 2021