Book Blitz for Love in the City Box Set (GIVEAWAY).....

Readers looking for a collection of stories to captivate you with delightful characters, compelling action, and fun and flirty romances will be drawn to these thirteen stories from some of today's best authors.  Keep reading to get a tempting taste of Love in the City: Limited Edition Romantic Comedy Box Set, then add it to your bookshelf.  In honor of this collection of unforgettable stories make sure to fill out the form below for the chance to win 2-$25 Amazon GCs too! 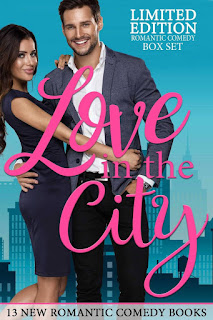 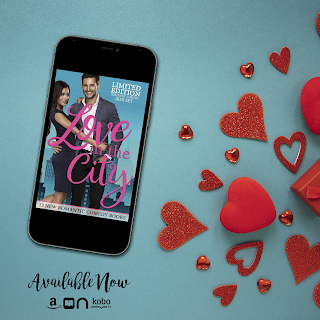