Readers will find this a sizzling ending to a series teeming with sensuality as two men who've made a life together of being friends AND lovers suddenly turns a bit more uncertain and chaotic when a strong and sassy young woman comes into their lives.  Keep reading to get a tempting taste of Luke by J.A. Huss, then add this series-ender to your bookshelf.  In honor of this seventh installment in the Bossy Brothers series make sure to fill out the form below for the chance to win a $50 Amazon GC too! 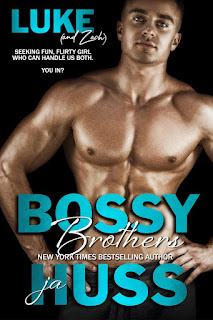 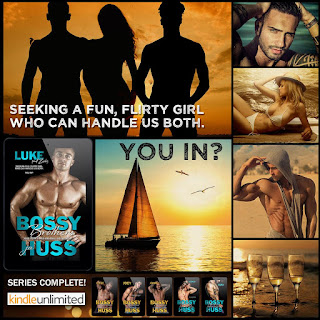 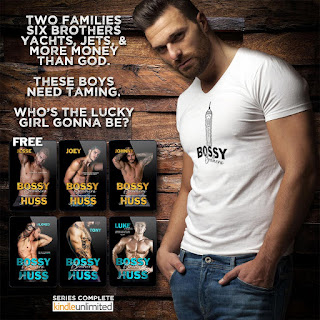 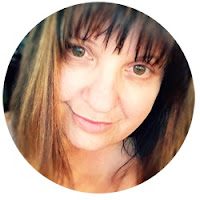