Teaser Tuesdays is a weekly bookish meme, hosted by MizB of Should Be Reading. Anyone can play along! Just do the following:

• Grab your current read
• Open to a random page
• Share two (2) “teaser” sentences from somewhere on that page
• BE CAREFUL NOT TO INCLUDE SPOILERS! (make sure that what you share doesn’t give too much away! You don’t want to ruin the book for others!)
• Share the title & author too, so that other TT participants can add the book to their TBR Lists if they like your teasers. 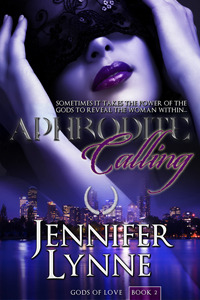 -He had appeared out of nowhere to rescue her from further humiliation at the hands of her high school cronies, and he wanted to have sex with her.  As a woman.  Despite the fact that he knew her secret.  This person who called himself a god and looked like her idea of the perfect man, and who incited unfamiliar sexual feelings that were aching to be explored further, desired her.  And that thought scared the bejesus out of her.
at July 31, 2012